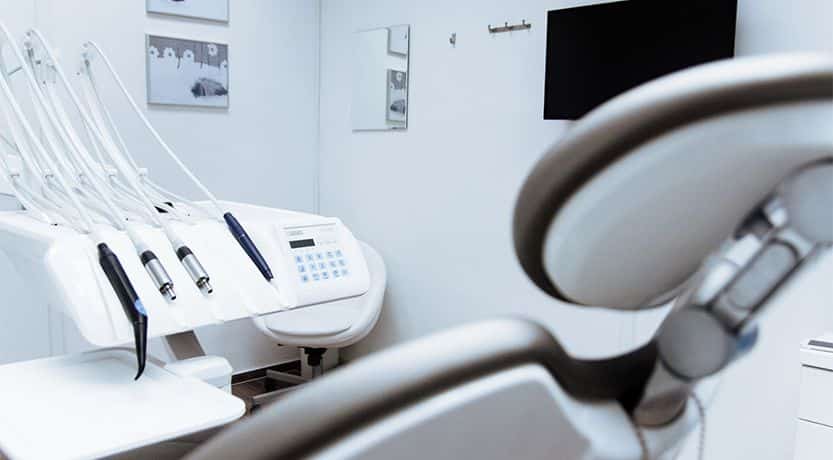 Almost $103 billion will be spent on home health care in the United States this year, and that number will reach nearly $173 billion by 2026, according to a newly released analysis from the Centers for Medicare & Medicaid Services (CMS) Office of the Actuary.

Total national health spending will increase 5.5% annually, on average, between 2017 and 2026, at which point it will account for 19.7% of the U.S. economy, according to the findings published in the journal Health Affairs. This pace has spending in the health care sector outpacing growth in the economy as a whole: during that same time period, total U.S. gross domestic product is anticipated to increase 4.5% per year.

The aging of the U.S. population and other demographic and economic “fundamentals” will be the main drivers of health care spending over the next eight years, despite ongoing uncertainty over federal health care policy, the researchers wrote.

It stands to reason that the so-called “age wave” will cause the surge in home health spending, although the Health Affairs article does not spell this out explicitly. The article is clearer about how an aging population will affect Medicare and Medicaid outlays.

“… Medicare enrollment is expected to continue to reflect the aging of the baby-boom generation into the program,” the report authors wrote. “For Medicaid, aging is anticipated to increase the share of enrollment accounted for by relatively more expensive aged and disabled beneficiaries who tend to have disproportionately higher use and intensity of care provided relative to nonaged or nondisabled beneficiaries.”

Medicare expenditures are projected to increase 8% between in 2019 and 2020, while spending growth will be only about half that—4.1%—for private health insurance.

In terms of other senior care categories, spending for nursing care and continuing care retirement communities (CCRCs) is expected to reach $261 billion in 2026. Spending for “other health, residential, and personal care” is projected to be $301.1 billion that year.

The findings were based on various sources and assumptions, including the 2017 Medicare Trustees Report and the 2017 Actuarial Report on the Financial Outlook for Medicaid.

What can we do for you at home? Can we assist your loved one through our nursing care programs?

What can we do for you at home? Can we assist your loved one through our nursing care programs?

Is Home Health a Solution to Rising Health Costs?